All the technological advances equipped in modern cars are lifesavers, but are causing the repair costs to increase.

Probably one of the most discussed elements of collision repair between repair shop, insurer, and the vehicle owner is the cost for repair. This occurrence is truer now more than ever. And why is that?

It’s more costly to repair your vehicle even though the damage may seem similar.

We have all seen what a car looks like after it has been in an accident. We likely even experienced it first hand in the past, or witnessed one. A car that was rear-ended 5 years ago looks just like a car rear-ended today, but the difference is the cost to fix a newer car could be significantly more than the cost to repair that same damage on an older model of the same car.

If you have received a windshield repair quote recently, you will understand what this article is all about. What used to be a $150 repair all day long, can now run into the thousands. A dealership recently quoted $1,400 for a replacement windshield on a 2017 Subaru Forester and Safelite AutoGlass, a national auto glass repair and replacement chain, still surprisingly high at $910 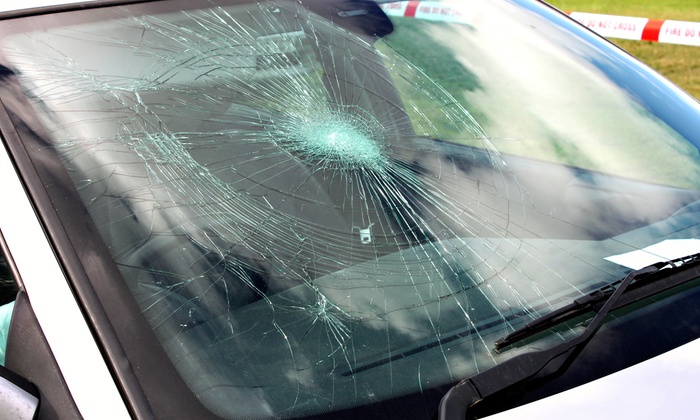 The reason something as simple as a windshield replacement can cost almost two thousand dollars is because of all the technology hiding between the glass and the rearview mirror. 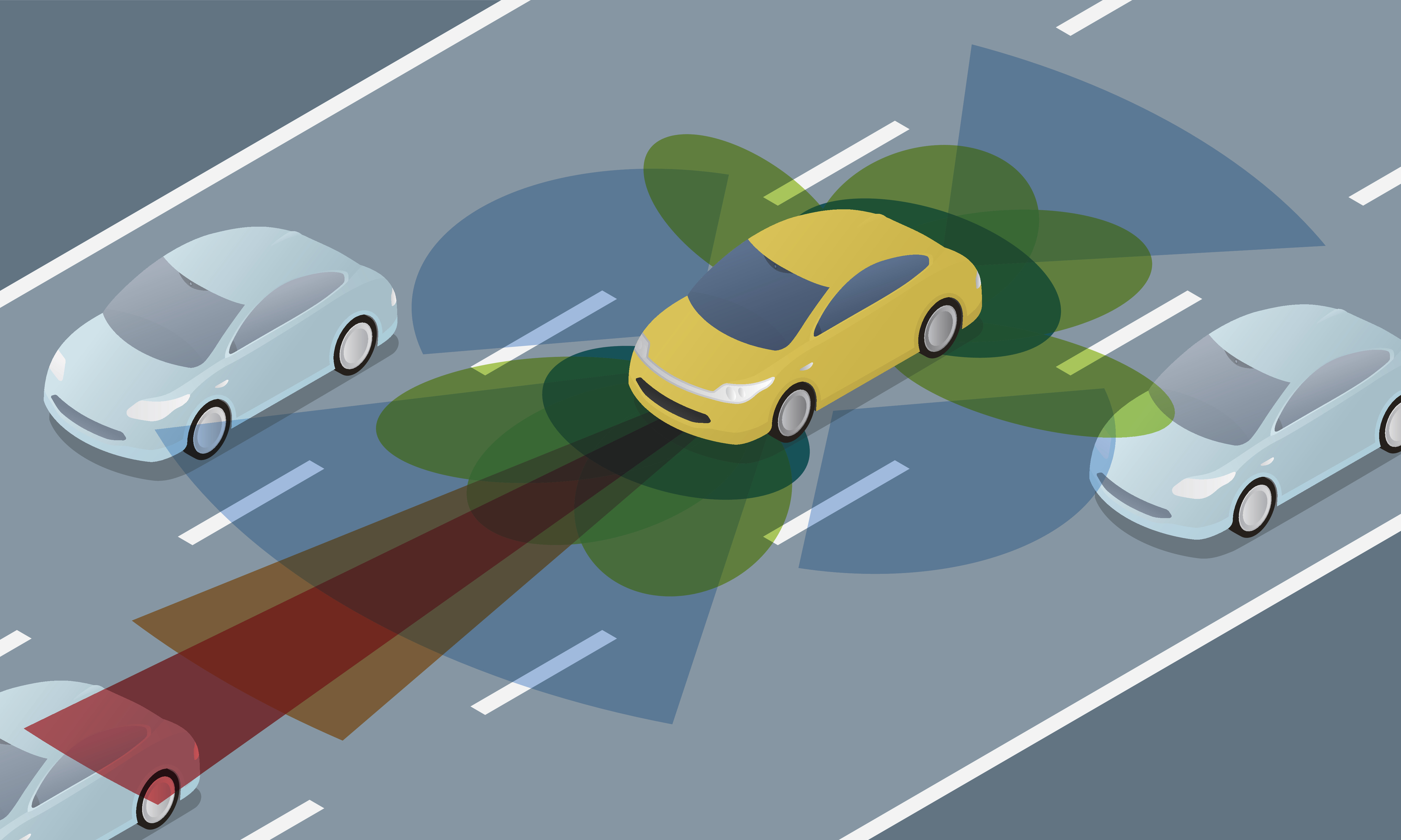 What makes EyeSight work are the components inside the system, including two cameras that help ACC and other convenience and advanced safety systems, such as AEB, calculate the distance from the car to objects ahead. Windshield glass clarity
is vital to the function of these cameras and sensors, and that’s more complex to make.

The cameras must also be recalibrated by experienced technicians using expensive equipment and labor times. Most new cars and trucks for sale are now available with similar ADAS features.

Despite the fact that cars are becoming much safer resulting in fewer accidents, they are more expensive to repair. For example, rear-end collision rates in vehicles with both FCW and AEB were 46 percent lower than those without these systems, according to a recent study by the University of Michigan Transportation Research Institute in Ann Arbor.

The study showed that lane departure crashes fell 21 percent for cars with LDW and lane-keeping assistance (LKA) and that having a backup camera and other systems, including reverse AEB with rear cross-traffic alert, reduced backup collisions by 81 percent, among other safety findings.

When a vehicle is involved in a minor hit at low speed (less then 15 miles an hour), it is pretty common for these ADAS components to become damaged or misaligned. The safety sensors that convey vehicle information to the ADAS systems typically are placed in easily damaged areas like mirrors, bumpers or other external areas that allow sensing the perimeter of the car. This is why a minor fender bender or a cracked windshield can become a major expense, and that’s just the glass, let alone any auto body damage.

Most forward-facing cameras used for ADAS are mounted to the glass in or around the rearview mirror, and those cameras don’t know where they are in relation to the windshield. Even a minute movement at the windshield could cause a miscalculation of the system several hundred feet ahead at highway speeds. If you are relying on the system to auto brake or even match the speed of the
vehicle ahead, a misaligned ADAS system could actually cause a collision instead of preventing one. 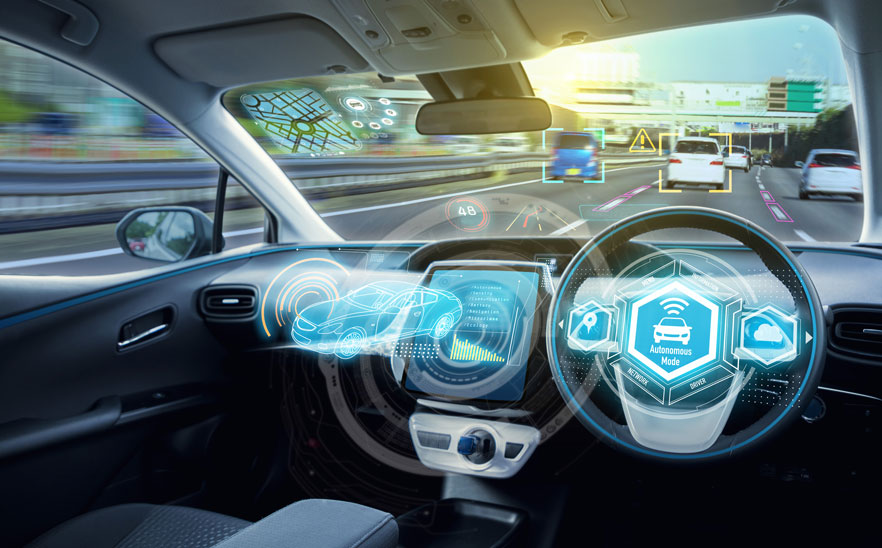 Why This Is Important For You To Know.

Not all collision repair shops are qualified to fix ADAS-equipped vehicles, and information about how to repair these vehicles isn’t always available, creating uncertainty for insurers and repair shops.

Even small mishaps that you might not have forced you to file a claim in the past can cost thousands more now. If your body shop of choice follows OEM repair procedures like we do here at Roccos Collisionthen we are going to perform necessary steps that other shops may not even include. So our estimate might look higher than the chop shop down the street.

Technology has been evolving at a faster rate than some repair shops can keep up with in terms of new equipment and training, so choosing the right shop to have your car repaired is paramount to your safety.

As repair costs rise, more cars declared total losses because of the cost of repairing them. So be prepared that your small damage might send you out shopping for a new car.

The most common repairs are for bumpers, fenders, and doors, and the bumpers, in particular, can house a host of sensors that can be damaged or misaligned even in a low-speed collision. 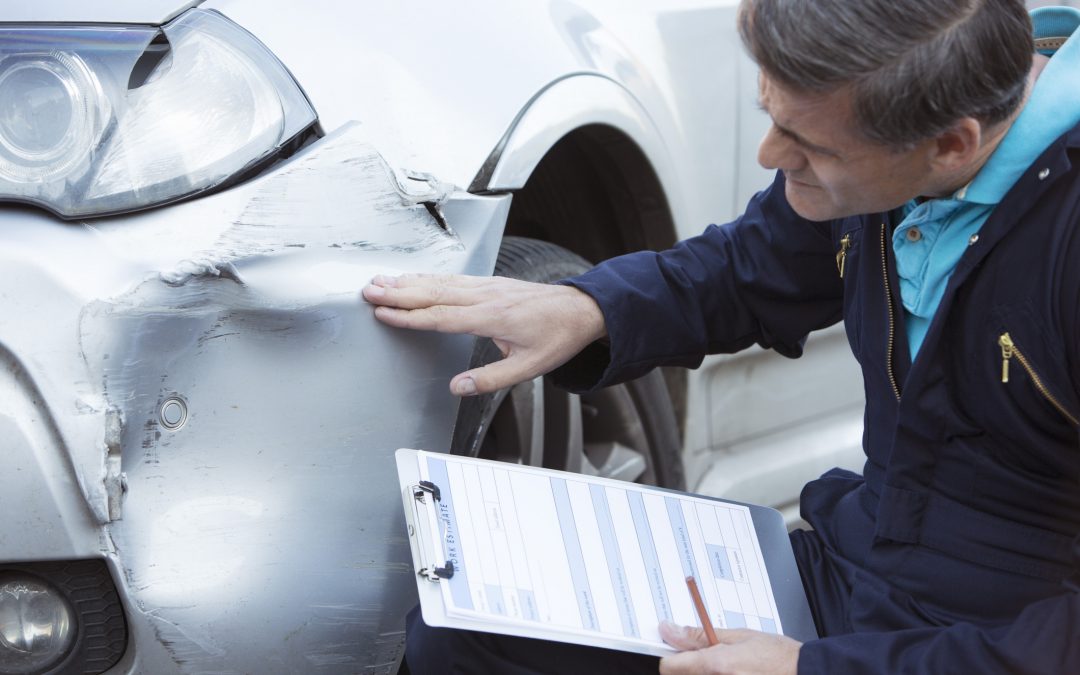 Even just a few years ago, we could fix minor bumper damage by filling scratches and gouges, then spot-painting or blending into the adjacent panels. Now many manufacturers say it’s a no-no, and we are almost always just throwing away the bumper cover. This is because body-filler and fresh paint add additional thickness that can alter or even impair vehicle sensors. As you can imagine, replacement costs more than it does to repair.

Headlights and tail lights are moving towards really complex, even intelligent LEDS. They are now very expensive to replace, some even costing over $1,000 per light. Damage to headlight and taillight assemblies and side mirrors can be similarly expensive. Side mirrors now have all kinds of technology and indicators, so what used to be a $50-$100 mirrors can also cost hundreds to replace.

Then there are other expensive parts now more common on new vehicles, including large-diameter wheels with low-profile tires that can be more easily damaged by potholes. LED headlights and taillights are becoming more common on cars as consumer demand rises, and repairing them can run into the multiple thousands of dollars for some luxury SUVs.

Some vehicles also require sensor calibrations as a part of wheel alignments so that adaptive cruise control sensors can work properly.

We asked several automakers about the extra costs related to collision damage in ADAS-equipped vehicles. They all stressed the importance of increasing safety via new technology.

We have six different locations across Philadelphia and Southern New Jersey. We invite you to see for yourself why Rocco’s is the best out there! Feel free to give us a call at anytime at (888)-9-ROCCOS. Or, to schedule an appointment or to call any of our locations directly, click here.

We look forward to hearing from you! 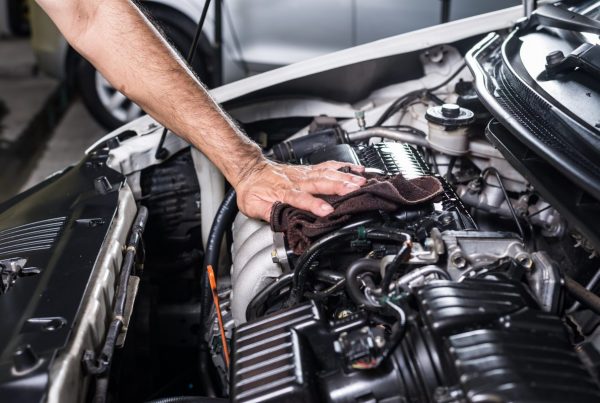 Repair decisions that impact you financially

Why Is Collision Repair in So Expensive Today? 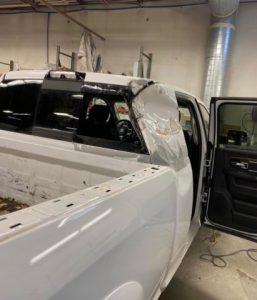 Why Chrysler will not allow clipping on its vehicle during repairs. Information for Blackwood, NJ drivers. 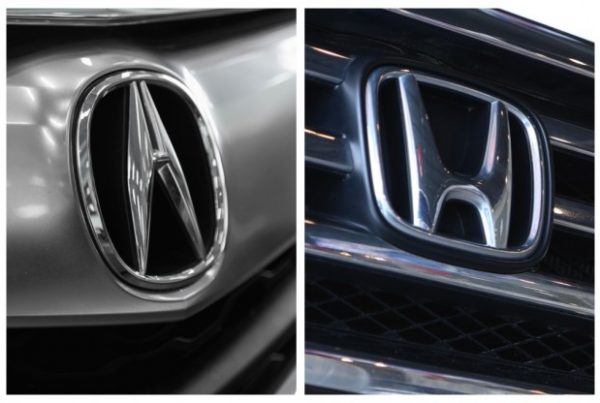